Indi & Co - A spirited tonic water based on a traditional recipe

In Spain, gin is one of the most popular drinks. So it's not surprising that the Spanish are also brilliant in the production of tonic water?
The Spanish company Indi & Co. produces tonic water in many different flavours. The special and exclusive of the Indi & Co. Botanical Tonic Water is especially the procedure of the production and the excellent selection of the ingredients used.

The carefully selected ingredients for Indi & Co. Tonic Water are exclusively from organic cultivation. The fermentation process, as well as the distillation process and the mixing process are all still executed in the old copper style according to strictly traditional craftsmanship. Only in this way the unique aromas of the Indi & Co. Tonic Waters can unfold perfectly.

All Tonic Water from Indi & Co. come in an attractively designed can or a glass Bottle. Depending on the flavour, the design of the bottle as well as the presentation of the beverage cans, a colour-matching decoration was chosen, which emphasises the social and spirited type of the Spanish.

Pure or mixed a pleasure

Indi & Co. Tonic Water is both refrigerator-cold pure a real pleasure, as well as mixed to gin tonic. The carbonic acid of this tonic water is relatively pronounced, which makes it suitable for a refreshing drink, is perfectly provided.

This Spanish refreshing drink differs primarily in the ingredients from the other tonic water brands. In Indi & Co. Tonic Water you will find not only the common standard ingredients, such as quinine and lemon on the ingredient list. Here provide, depending on the flavour, many other natural botanicals for a real taste experience.

So for real Spanish enjoyment you don't have to travel far. Get the sun Spain simply with Indi & Co. Tonic Water and enjoy a sparkling fresh Drink with Spanish tradition. 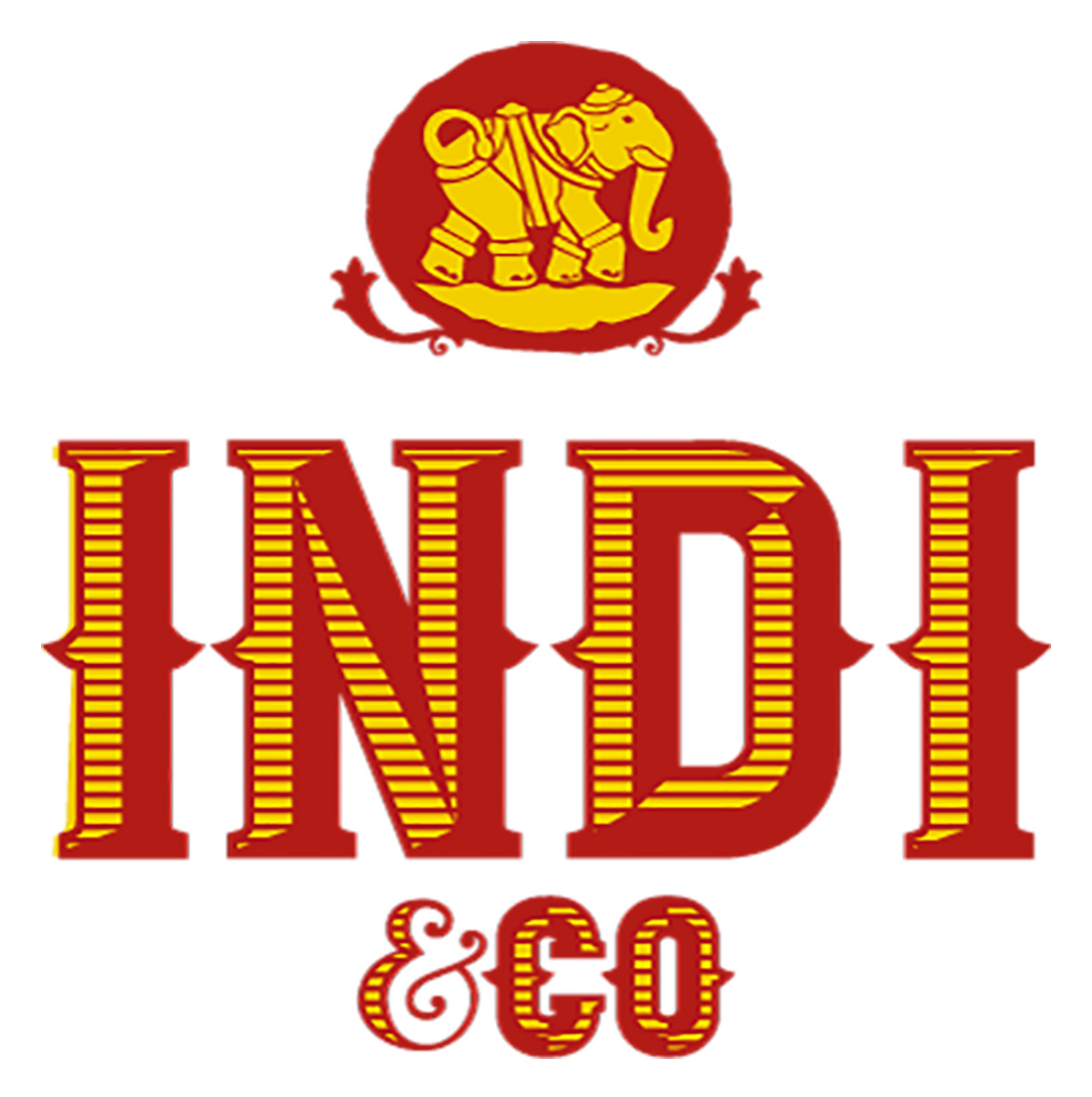